Today Kamela Harris released a 181 page report calling for changes in cyber-crime laws.  A link is here.  She apparently calls for a modification to the instructions on money laundering (seeking to remove the prosecutor's need to show deliberate hiding of wrongful funds), of which I am skeptical -- people don't need to be investigators or officers as to the origin of funds.  If someone runs a mini-market near a corner where drugs are sold, could selling a soda and being paid in drug proceeds subject that store owner to prosecution?  A.G. Harris also calls for longer prison sentences -- and there is no added deterrent effect afforded by such prolonged sentences, and California's prisons are terribly overburdened now, largely due to unnecessarily prolonged sentences.

The biggest problem will be the state handling this multi-national issue.  We don't have the money to fund overseas investigations, and that should be a federal, not state, function.

A study by the National Institute of Justice and the Arizona State University had disturbing findings about the post-prison employment prospects for Black Men and woman.  An article posted on the Crime Report states as follows:

Posted by trialfiend at 10:16 AM No comments:


Winston Peters, Assistant Public Defender for the County of Los Angeles, recently wrote this piece in the Daily Journal calling for Public Defenders to use all resources available to incarcerated individuals in need of mental health services.  You can read his article here.

Posted by trialfiend at 9:24 AM No comments:


The purpose of this blog is to enhance the overdue discussion on the much-need reformation and renovation of our nation's criminal justice system.  We, in the land of the free, incarcerate a higher percentage of our population than any other nation.  We do so at great expense.  We do so when there is no connection to incarceration and rehabilitation, and prolonged incarceration only increases a chance of recidivism and destroys one's support network.  We live in one of the wealthiest, most modern nations in the world, yet we treat those accused or convicted of crimes in an inhumane fashion.  This forum welcomes commentary in the area of criminal justice reform.  If you have potential posting or comment, please email your thoughts to change@wallachlegal.com.

Prophet Walker is a former adjudicated-felon juvenile who, while incarcerated, developed a program for young offenders to complete college while inside.  He is running for state assembly and could use your support.  To see his story, watch this video. 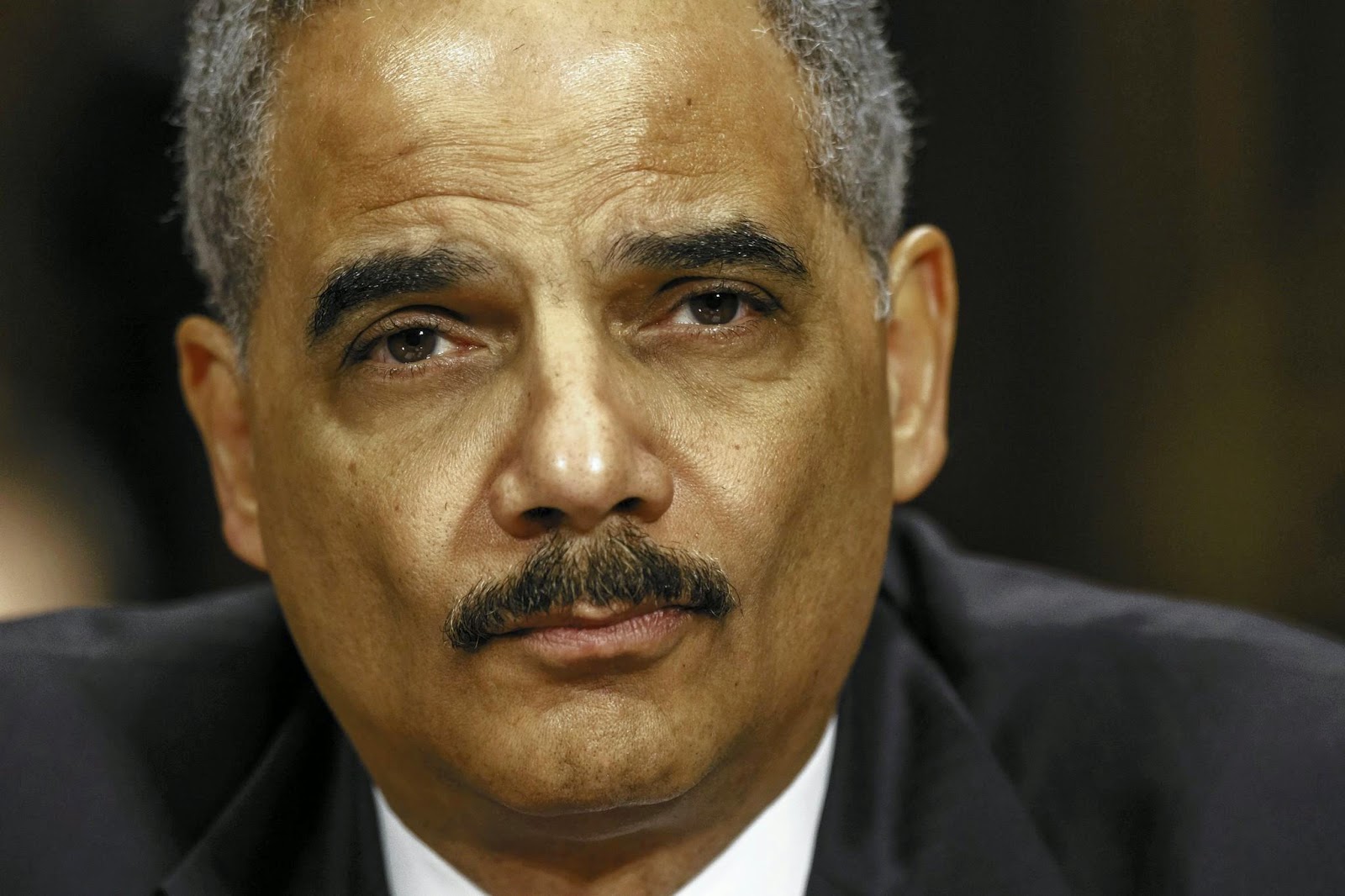 U.S. Attorney Eric Holder discusses intentions to reform our criminal justice system -- let's hold him to his word.  Here is his interview with the L.A. Times.  http://articles.latimes.com/2014/feb/15/nation/la-na-holder-profile-20140216

Posted by trialfiend at 12:05 AM No comments: